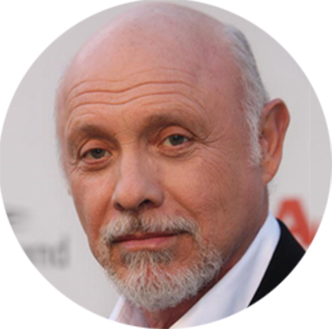 Hector has had a lifelong commitment to working with non-profits furthering education and reading for underprivileged kids. He was the Spokesperson for the Alzheimer Association as well as the American Heart Association and in 2015 was the recipient of a Humanitarian Award from the LAPD. Hector has received numerous Lifetime Achievement Awards for making a difference in the world and inspiring others. Hector’s integrity is paramount for anything he supports, and “only after knowing it is something that will help people.” Hector has graciously lent his name to MedSign and is our honored Spokesperson.